Kinetic is Australasia’s most extensive bus network, operating a fully diversified mass bus transit platform that moves over 100 million people annually. We are headquartered in Melbourne, Australia, and hold more than 90 long-term contracts with state governments in Australia, and with all major councils in New Zealand and the New Zealand Government to deliver bus services that are safe, reliable, clean and green. In 2021, Kinetic was awarded the largest urban bus contract in the region, the A$2.3 billion Melbourne Bus Franchise.

We are proudly the region’s largest owner and operator of electric buses, as we work towards our target of a 100% net zero emission bus operation by 2035. We also stand up for, support and encourage the people around us. We’re a major supporter of inclusivity, and we welcome all sexualities, genders, identities and cultures. After all, our mission is to improve the livelihoods of the communities in which we live and operate. 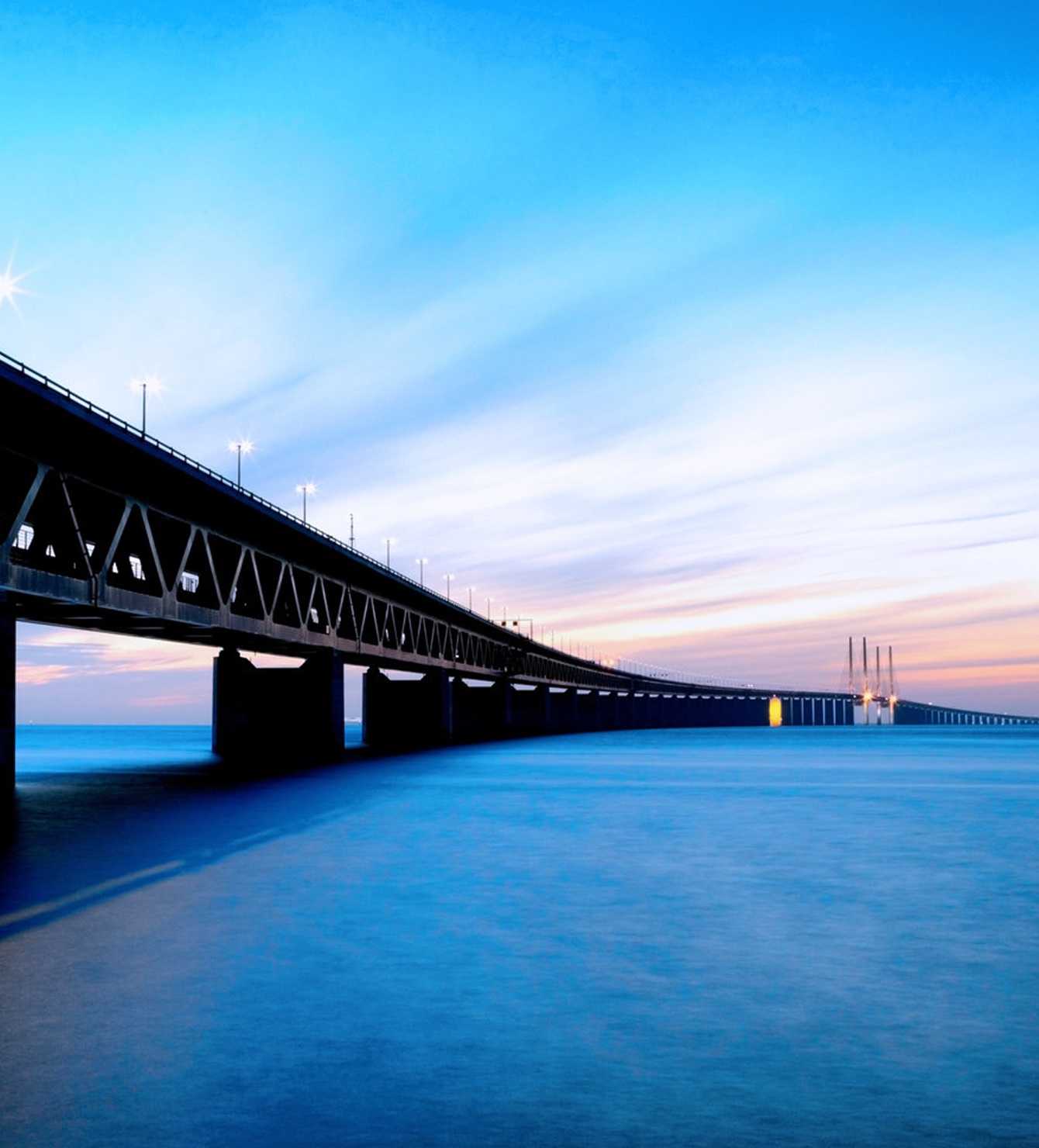 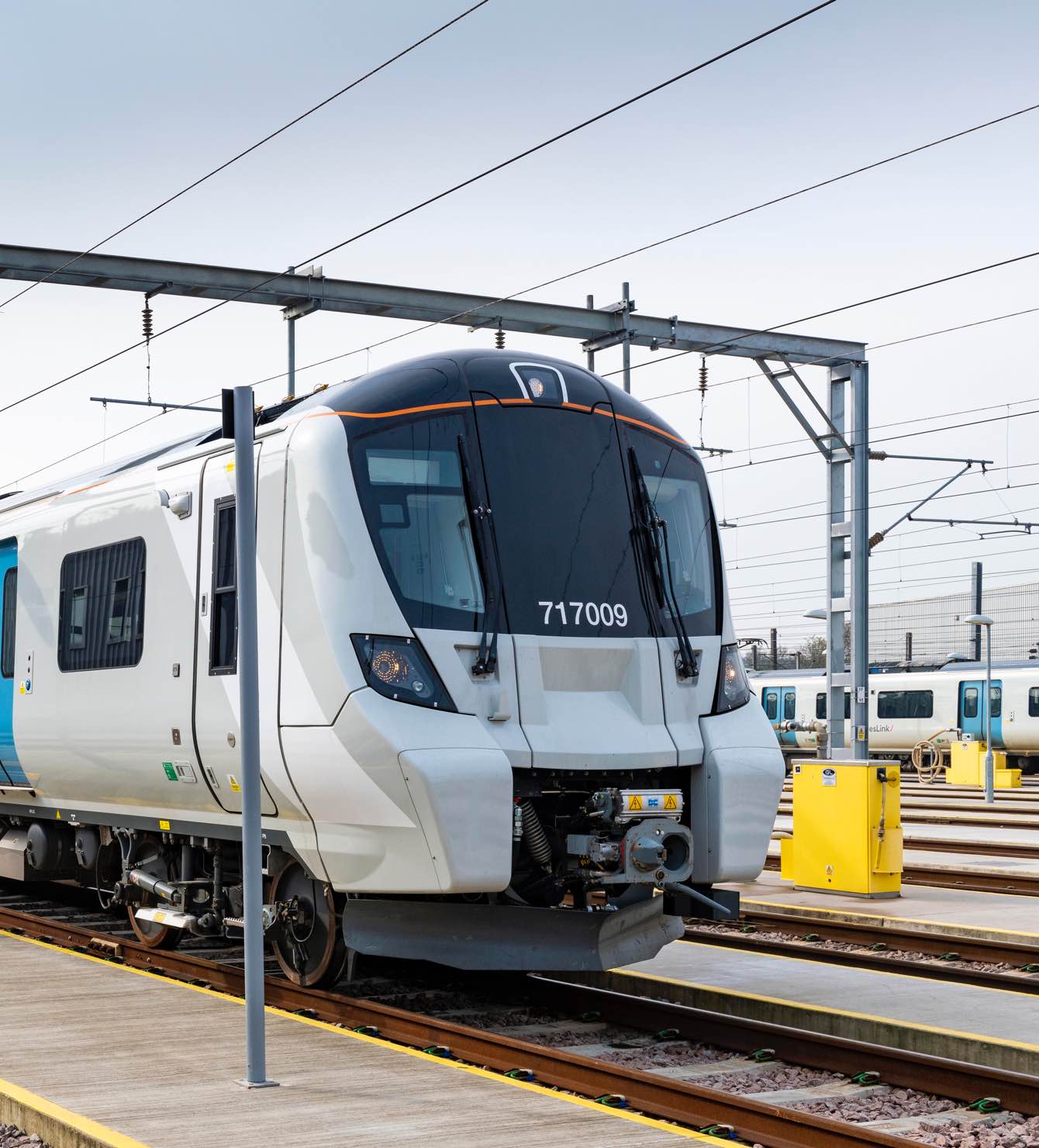 Globalvia manages transport infrastructure concessions and mobility services to promote innovative and sustainable development in the communities we serve. We are located in Chile, Costa Rica, USA, Ireland, Spain, and Portugal, and our project entails 21 highways and 7 railways and high-speed rail. Globalvia manages more than 1,800 kilometres of highways and railroads efficiently to accompany users on their journeys.

We have the support and experience as shareholders of three international pension funds, USS from the United Kingdom, PPGM from the Netherlands, and OPTrust in Canada. Our long-term investment strategy is enabled by their strategy. Having the opportunity to live up to our values every day is an honour for us. We are committed to leading a new way of moving society forward. A way moved by the passion for our craft. A way built upon the excellence of our talent. A way that guarantees solutions that work. Our way, the Globalvia way.