From roadside kiosks to ultra-modern interchanges in Singapore

From roadside kiosks to ultra-modern interchanges in Singapore

Go-Ahead proudly celebrates six years on Singapore’s roads this September. With 26 bus interchanges and 19 bus terminals in operation across the city, we look at how bus interchanges have dramatically transformed in the city over the past 50 years.

In the 1960s, Singapore’s bus terminals had only a small timekeeper’s office and buses were parked along the roads outside rather than in boarding or alighting bays. The majority of these roadside bus terminals have since been demolished and replaced by bus interchanges.

As new towns were developed in the seventies, regional bus interchanges were introduced in order to improve efficiency, accessibility and to reduce overlapping bus services. In 1978, the Jurong Bus Interchange became Singapore’s first bus interchange. In 2002, the first air-conditioned bus interchange commenced operations. 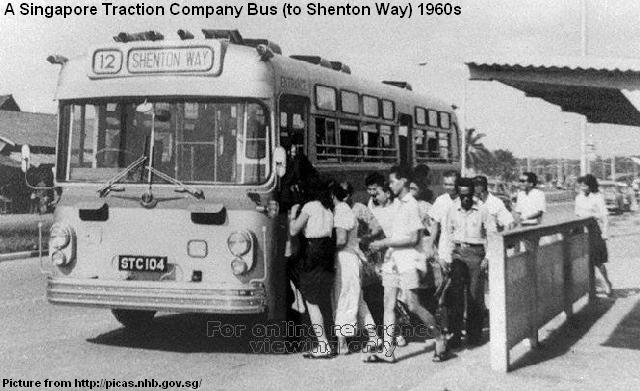 Today, more bus interchanges are designed as integrated hubs with links to other amenities. The Pasir Ris Bus Interchange managed by Go-Ahead Singapore, for example, has inclusive facilities such as a commuter care room, priority queue zones with seats, a nursing room, and a family toilet. Along with more spacious sheltered berths, there are graduated kerb edges to facilitate the boarding of passengers in wheelchairs and parents with strollers. There’s even a Green Wall, a gallery featuring artists with disabilities and a chill-out room for people with autism who occasionally just need a space away from the crowds. 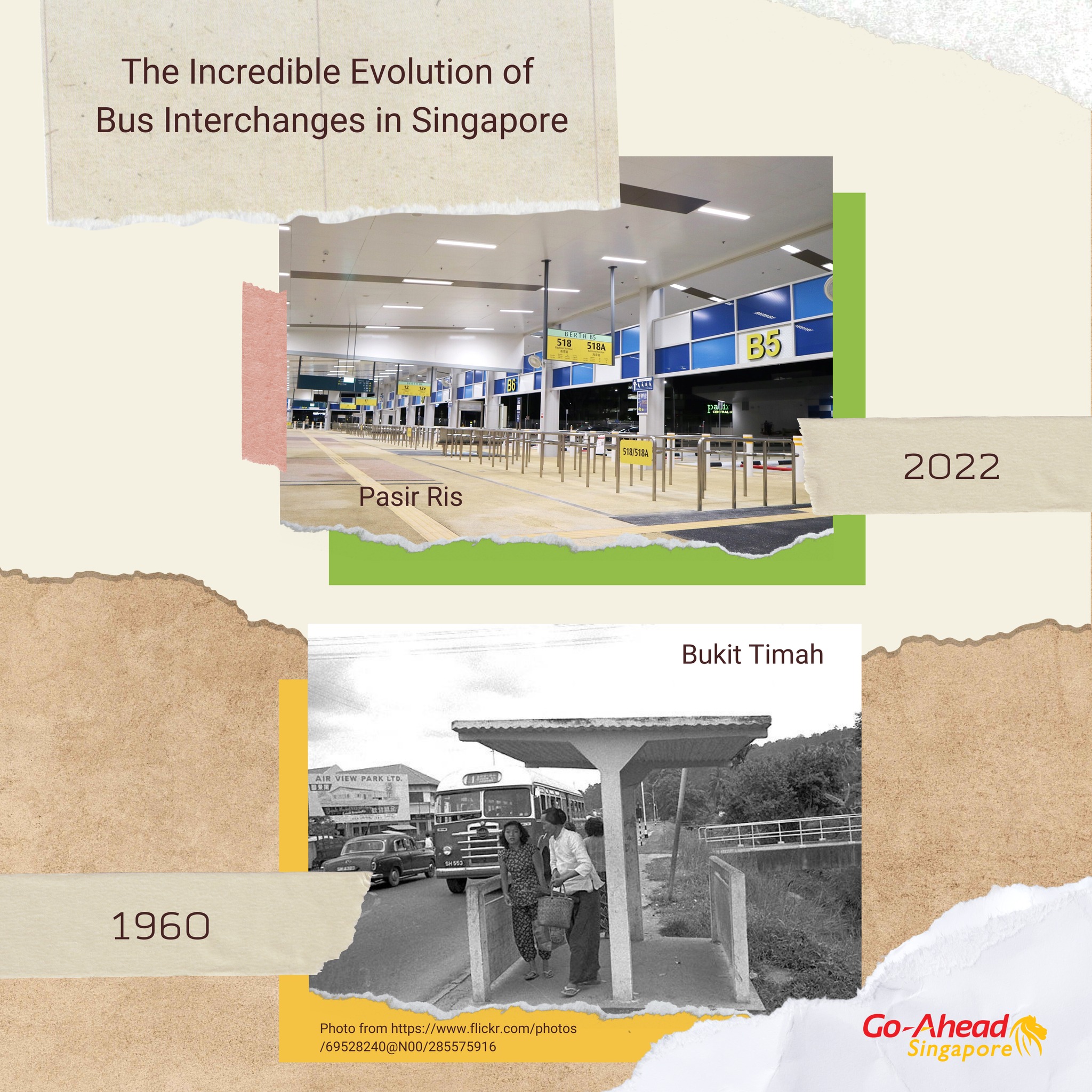 Go-Ahead Singapore plans further improvements to its bus interchanges and terminals in the next 10 years. This includes the proposed mixed-use development of Pasir Ris Integration Transport Hub to contain a polyclinic, childcare facilities and an integrated transport hub with retail amenities and a town plaza. Punggol North Bus Interchange, located at Punggol Coast, is currently under construction which will link with the rail connections offered via Punggol Coast MRT Station along the North East Line.

Go-Ahead Singapore is proud to be part of the transformation of bus travel in Singapore and now employs over 1000 colleagues from bus captains to technical specialists, service controllers, traffic inspectors and corporate staff.