We are committed to making sure every journey is taken care of. The Go-Ahead Group received a record-breaking score in the annual Bus Passenger Survey in 2019.

The Bus Passenger Survey covers more than 40,000 passengers in England and their satisfaction with local bus services (discounting London). 92% of passengers said they were ‘very’ or ‘fairly’ satisfied with Go-Ahead’s buses, which was the highest score that a UK national bus operator has ever received. 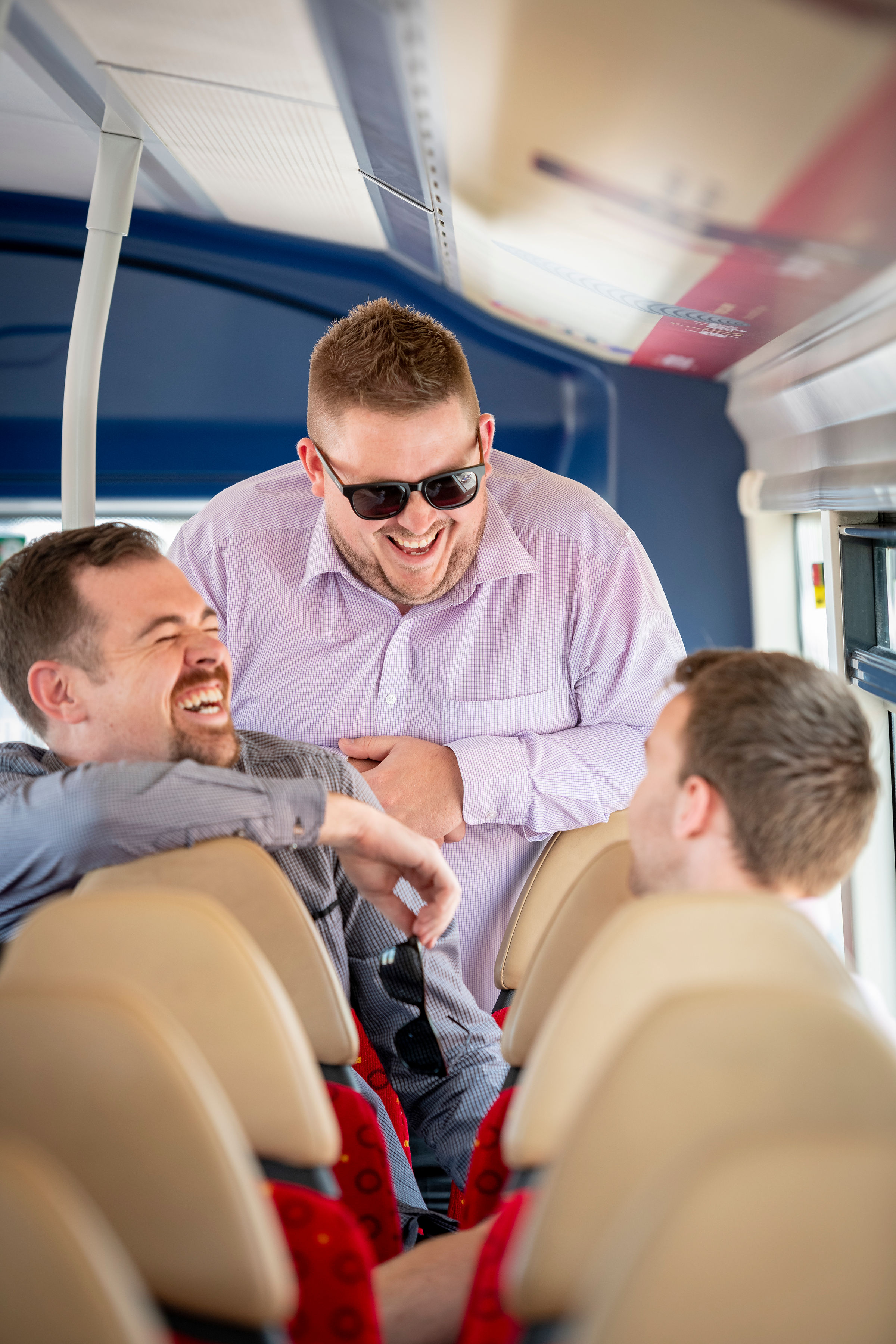 The Bus Passenger Survey measures passengers’ perceptions. More than nine in ten customers endorsed our services, according to independent figures from Transport Focus. The survey covered a wide range of aspects including the bus stop, waiting for the bus, on the bus, the outside of the bus and the bus driver. It also accounted for overall satisfaction with that bus journey and their rating of value for money. We also topped the league table for punctuality (80% satisfied) and journey time (88% satisfied).