Loneliness is one of the UK’s biggest public health challenges, with research indicating that 3 in 10 Britons go one day a week without speaking to anyone close to them.

Go-Ahead is tackling loneliness by promoting its "chatty bus" scheme - a unique initiative to help both passengers and colleagues.

Sometimes called “the original social network”, two-thirds of bus users believe that the bus creates strong community ties.  The chatty bus scheme was launched in response to the government’s loneliness strategy in January 2019, and since then our operating companies have been shaping and moulding the initiative to suit the passengers intheir communities.

Some operating companies, such as Go North East and East Yorkshire, have 'chatty bus ambassadors' who come on board busy routes and encourage conversations - including on specific days, such as 'Blue Monday' - said to be the 'most depressing day of the year'. 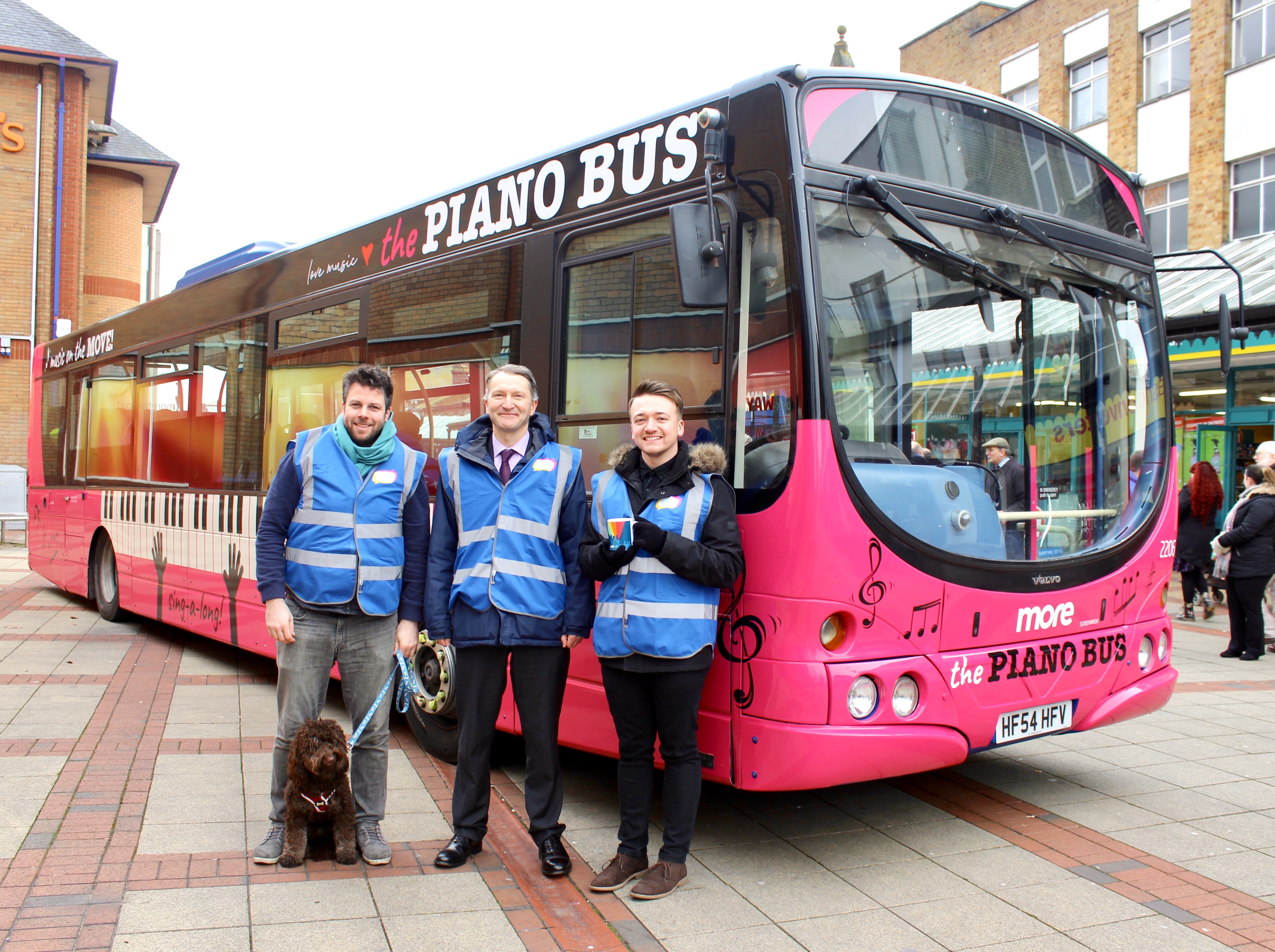 In October 2019, companies focussed on bringing the initiative to colleagues for Mental Health Awareness week, with research indicating one in three people will suffer from poor mental health at work. Go North East teamed up with the Newcastle United Foundation, who came to bus depots to talk to bus drivers about the importance of mental health and opening up.

With loneliness affecting every generation, we believe in the importance of the bus as a social space and a community hub. We have also signed the Government’s Employers Pledge, which commits businesses to tackling loneliness at all levels.