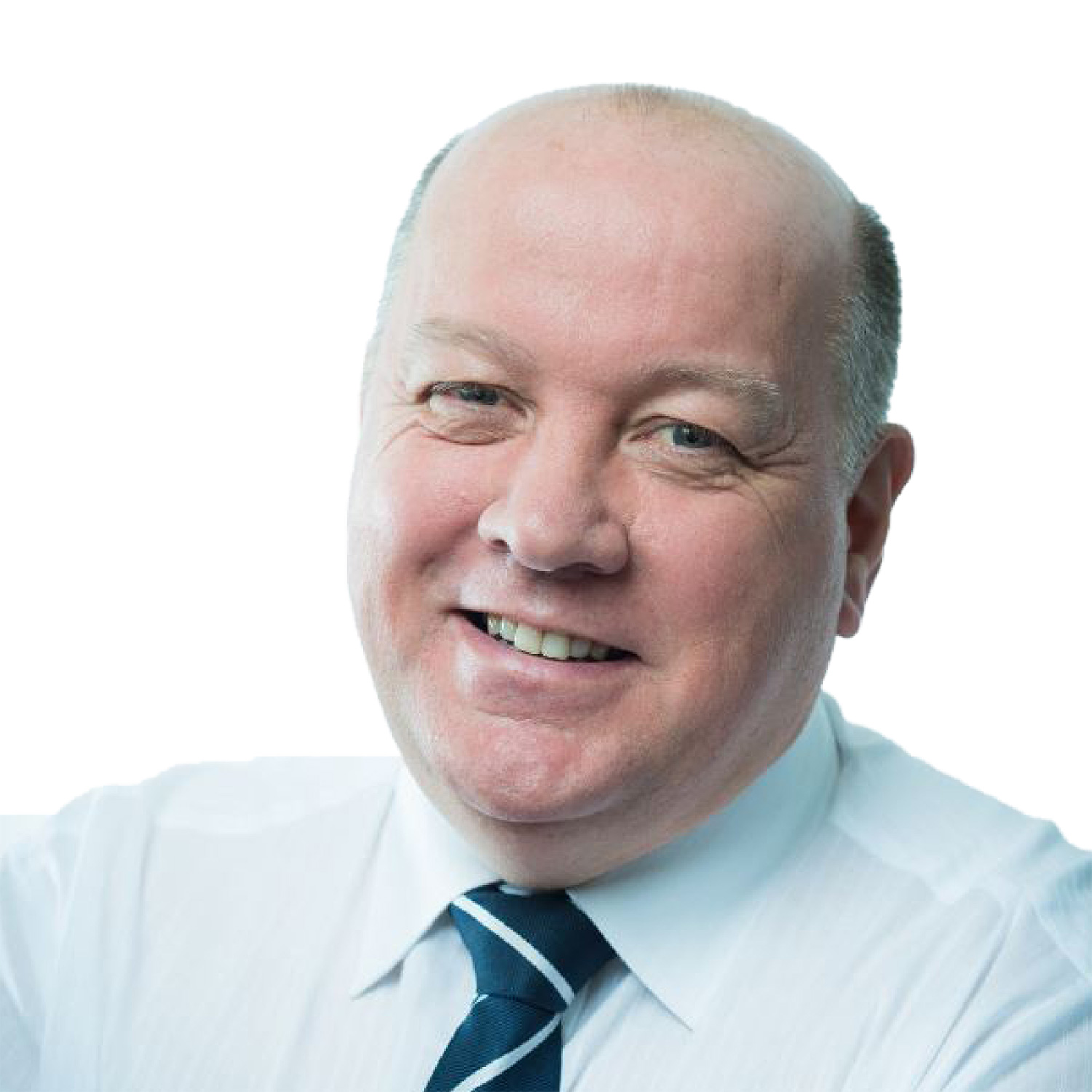 Martin Harris is the Managing Director of Brighton & Hove and Metrobus.

Climate change isn’t just a theory, or a worry to be filed under “long term”. It’s a reality that we’re grappling with month-to-month as weather conditions disrupt our bus and rail services.

I’ve been in transport for 40 years and managed operations through everything from tropical heat to heavy snow. But the extreme weather events we’ve faced have changed.

The ‘Beast from the East’ which plunged Britain into an unusually prolonged deep freeze in 2018 concentrated minds in our industry. Just as significant, although less headline-grabbing, have been a series of fairly severe landslides in the south-east, disrupting rail services and prompting a need for urgent replacement buses.

It’s very sobering that here we are, coming to work and dealing with a phenomenon that not so many years ago, we thought we could still avoid as a society. I’m glad, though, that Go-Ahead is stepping up and confronting this head-on as a business priority.

So what is the company actually doing?

Go-Ahead has a climate change taskforce bringing together colleagues from bus, rail and international operations, with a strategy due to be published in July. There are two primary workstreams – one is reducing waste, the other is preventing pollution.

On the first, we’re aiming to recycle more, to cut water consumption and to reduce the amount of wasted material across the group. The second workstream is about using technology to decarbonise our operations – that means electric or hybrid buses, trains which use less power and premises that are much more energy efficient.

On rail, nearly all of our trains are electric but that only gets you so far – they’re only as carbon-free as the energy that supplies them. We need to push forward towards the most energy-efficient trains possible, while keeping an eye on the Government’s progress in decarbonising the supply of electricity.

As far as buses are concerned, we have Britain’s largest fleet of electric vehicles and we’re also evaluating hydrogen engines. But the sheer cost and challenge of shifting everything to electric is immense – it’s going to be a vast project to shift all our buses, and all our depots, to low-emission power by 2035. But we’re determined to do it.

Some of these projects may sound very notional. But the reality, and the immediate dilemmas, are already obvious on the ground – and they’re rarely simple.

We’re experiencing more hot periods during summers. So how do we specify our buses going forward? They’re going to need more air conditioning. But that means using more power. On an electric bus, that reduces the vehicle’s range – or the alternative is burning more fossil fuel.

Technology and innovation can sometimes provide answers. We’re running unique air filtering buses in Southampton which actually capture pollutants from the air, leaving it cleaner behind the bus than in front. In Brighton, we have geofenced buses that go electric in parts of the city where air quality is more of a challenge.

We can’t answer all these questions ourselves so we’re working with a number of external bodies – including the Science Based Targets Initiative – on rigorous, externally verified, data. If our proposals don’t stack up in their eyes and achieve what we think they’re going to, then they’ll send us away to come up with an alternative approach.

I want to emphasise, though, that we’re not going to achieve this simply through a bunch of executives sitting around a table. Getting to carbon neutrality by 2035 is going to require involvement from all 30,000 employees across the group.

All colleagues across the Group should look for opportunities across the business - wherever they're based - to reduce our carbon footprint or improve our energy consumption. We're encouraging our workforce to not sit on those ideas, but to bring them to their managers.

All of our personal behaviour matters. Swapping plastic bags for durable bags. Installing a smart meter to regulate heat in our homes. Similarly, when we’re at work, it’s down to us all to think a little greener.

From my perspective in Brighton, it could hardly be clearer how important this is. We’ve got a Green local authority who are rightly demanding in what they expect. If we don’t decarbonise our fleet, our buses will eventually simply lose access to the city centre.

Go-Ahead is making progress. We’ve reduced carbon emissions overall by 22% since 2016 – a period in which the company has expanded substantially, including entries into Singapore, Norway, Germany and Ireland. But that’s really only the start of this journey.