Stepping into the breach to keep Bournemouth moving: Andrew Wickham

Stepping into the breach to keep Bournemouth moving: Andrew Wickham

The demise of Yellow Buses, which employed 300 people, is the biggest failure of a UK bus company since 1990, and it has shocked the local community. The business was originally set up as a tram operator in 1902 and has featured in many a seaside snap over the years.

Fortunately, Go-Ahead’s Morebus operation was able to step in, swiftly and effectively.

Within 24 hours of Yellow Buses’ collapse, we held a recruitment event at Bournemouth’s Village Hotel offering jobs to Yellow Bus drivers. We offered applicants a £3,000 signing on bonus, plus an uplift in their hourly pay rate. 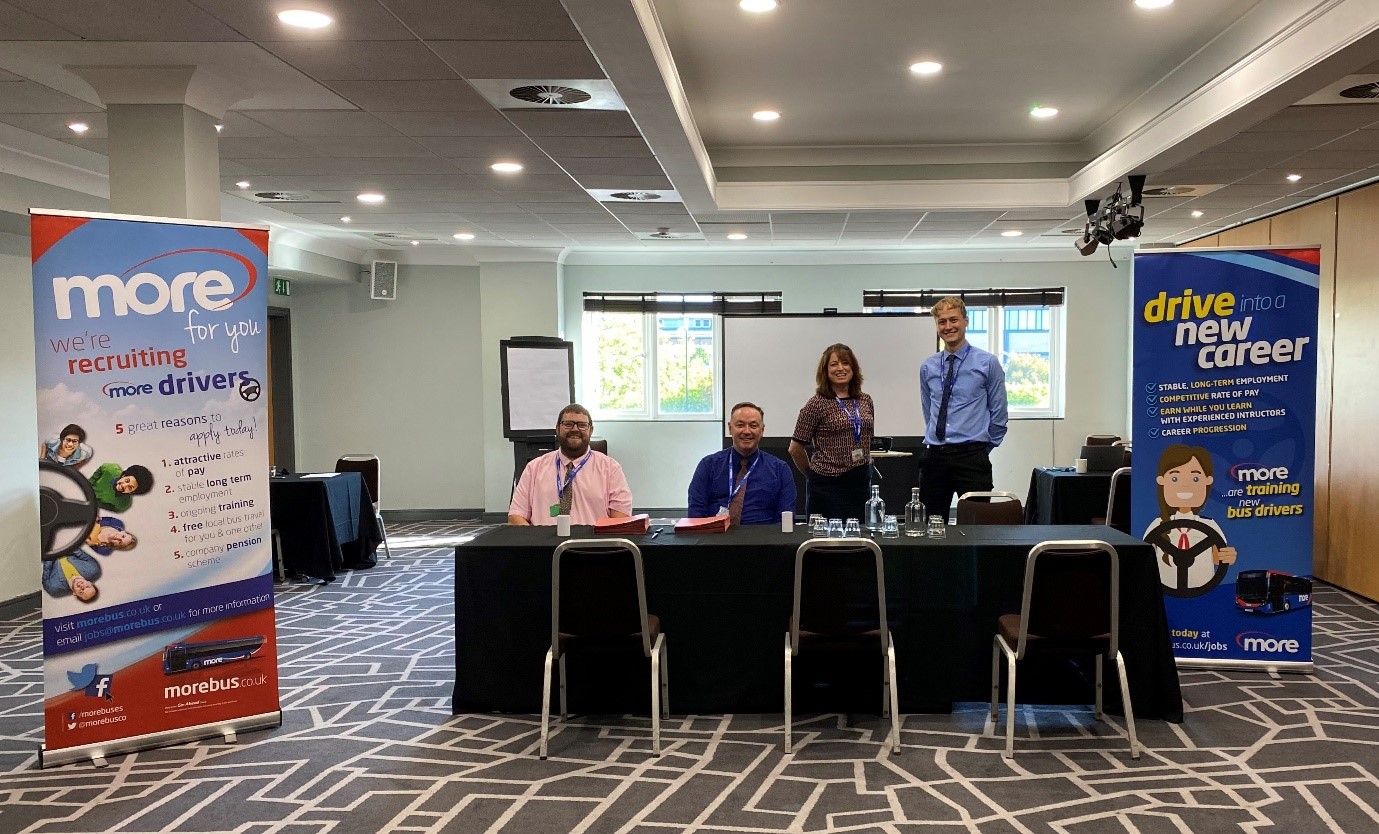 Thankfully, at Go South Coast we had a number of spare buses available. Some could be redeployed from Bournemouth University services, where a new fleet had just arrived. We brought in others from alternative Go South Coast networks, and some were available because the pandemic had required us to keep separate buses for schoolchildren.

Through a mammoth effort by the whole Go South Coast team, by Saturday 6th August, Morebus had more than 70 Yellow Bus drivers behind the wheel and we were operating 10 of the defunct operator’s services. Some have since been re-tendered to other operators – but we’ve been able to work in close partnership with BCP (Bournemouth, Christchurch and Poole) Council to make sure passengers weren’t left high and dry.

The logistics have been complicated – we had to hastily print out and display new timetables at 400 bus stops, and hand out thousands of leaflets to passengers, and we’ve so far hired 100 drivers.

But the reaction from the local community has been fantastic. We even got sent a model bus full of goodies from staff at a local branch of Tesco to thank us for getting them to work. 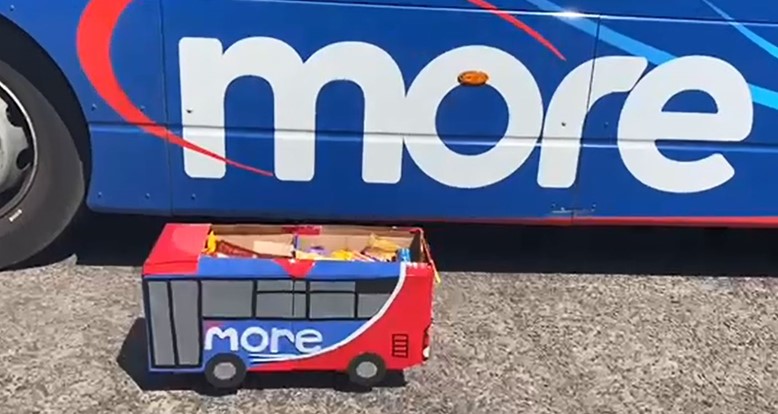 A mobilisation effort such as this would usually take months – at Transport for London, tendering out a new route is typically a nine-month process. We had to act within 48 hours. And I’m very proud of the team who pulled together to get this done. 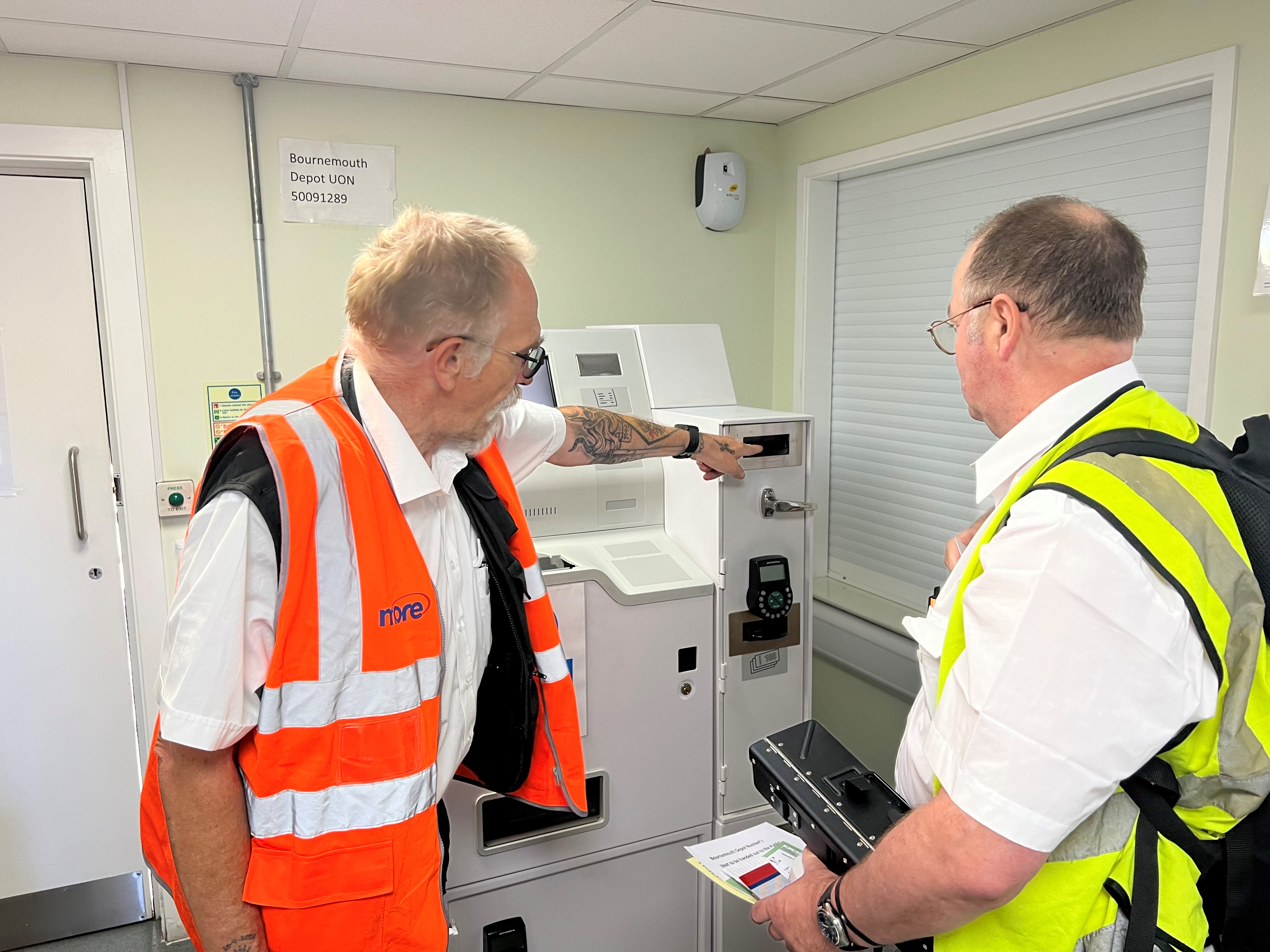