At twenty past midnight on December 12th 2021, a Go-Ahead train left Munich Central Station for the town of Buchloe, marking the beginning of Go-Ahead’s presence in Bavaria. Exactly 100 days later, I’m pleased to report that operations are off to a good start.

There were some minor teething problems, as is to be expected on any new rail service. But our brand new fleet of 22 Stadler trains, each with 216 seats, is running well – offering fast connections between Munich, Memmingen and Lindau, near Germany’s south-western border with Switzerland.

Over the last few months, train traffic has steadily become more punctual and stable, and I’m proud of our entire team, who have worked with great dynamism to get us off the ground in Bavaria, which is Go-Ahead’s second German state after Baden-Wurttemberg, which the company entered in 2019. 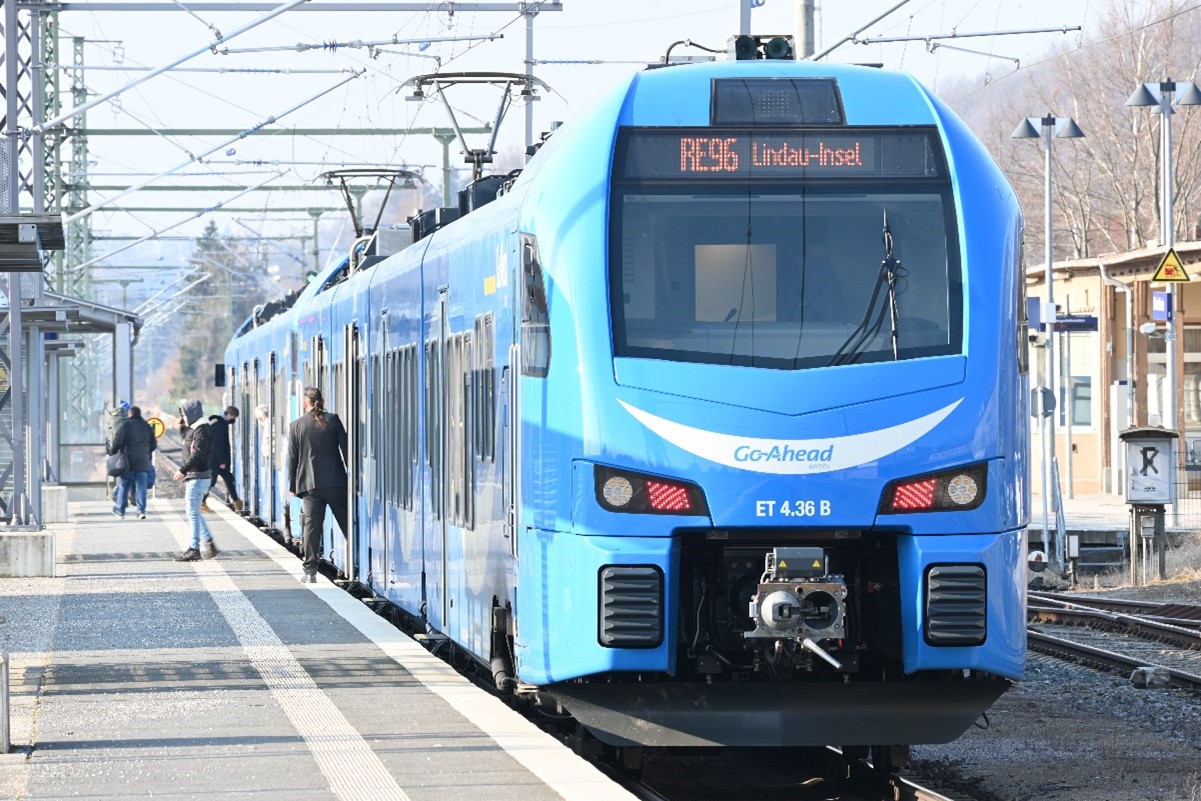 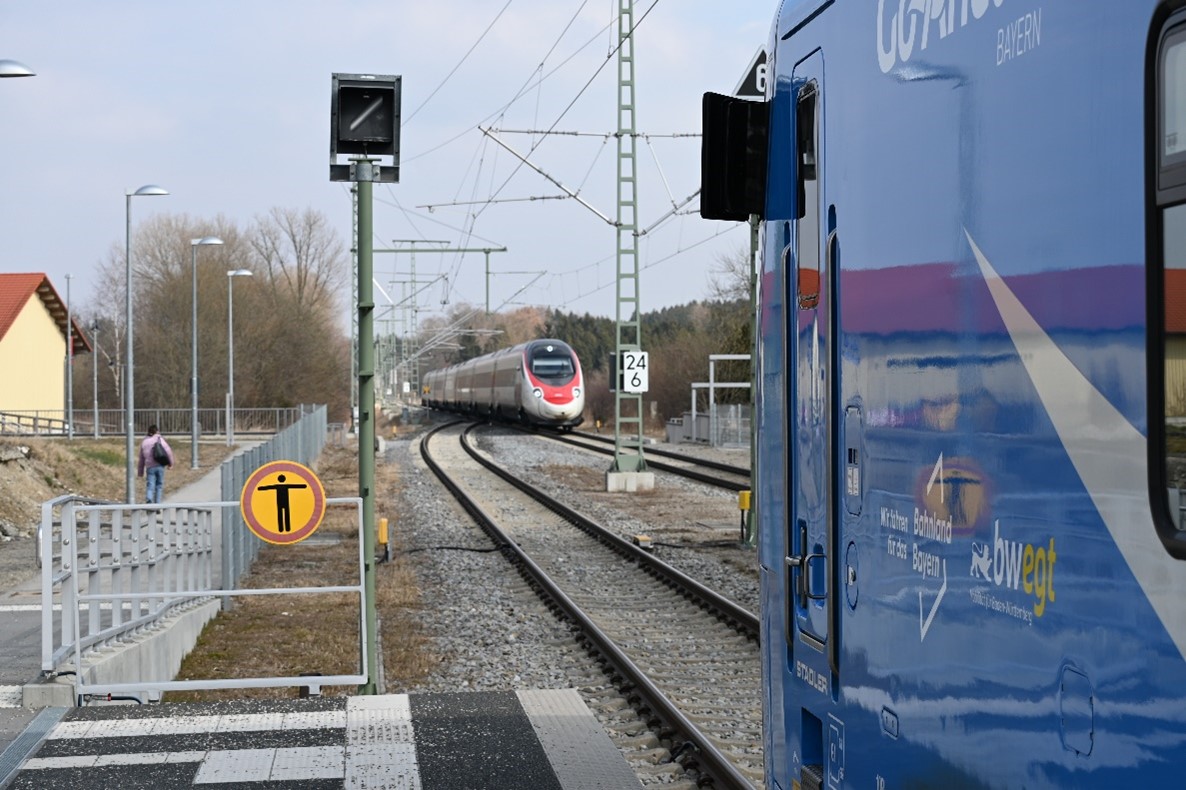 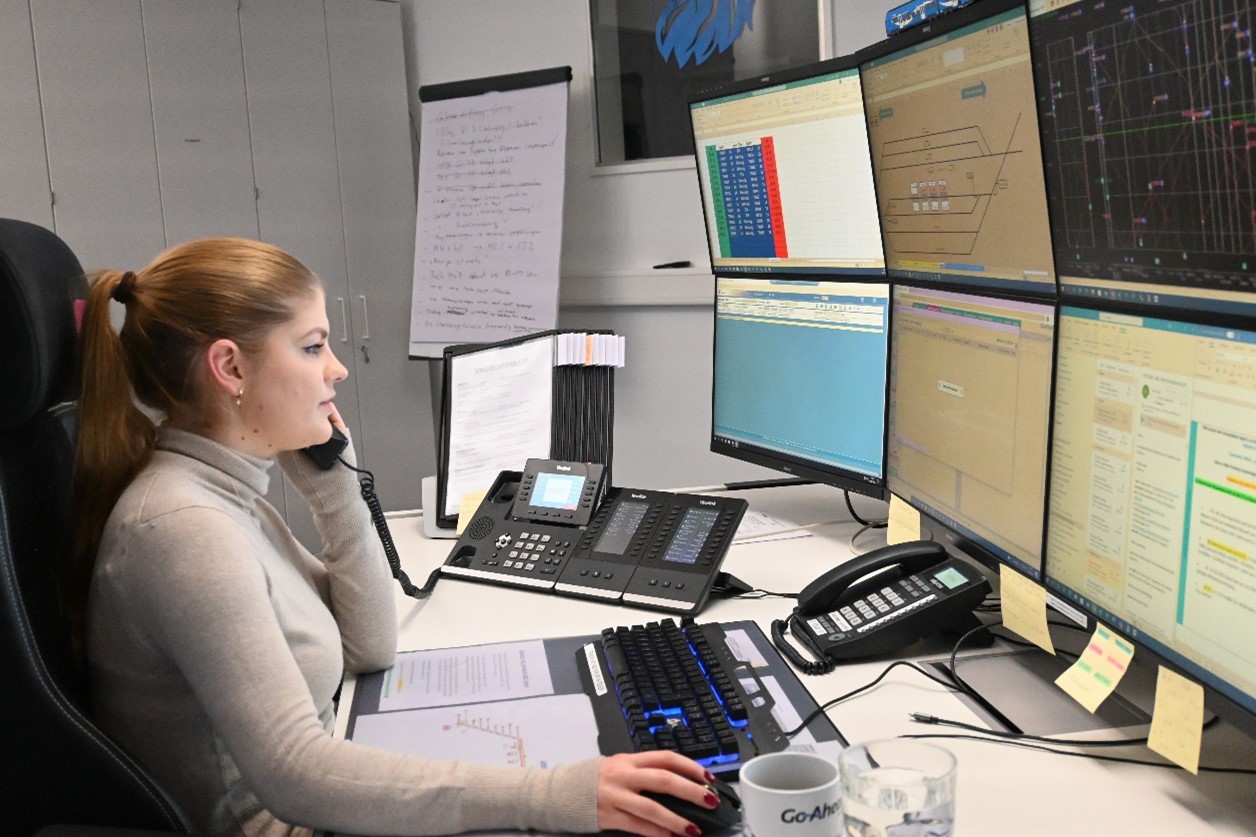 More than 90% of our trains in Bavaria are on time, measured by the industry standard value of within six minutes and more than 80% of the delays are caused by external reasons. Fewer than 1% of our trains have been cancelled – and when they have been, it’s often been for reasons beyond our control - such as the closure of the line by the infrastructure owner.

Our client, the BEG (Bavarian passenger transport authority), has provided positive feedback, saying that checks on service quality are off to a very promising start, with the trend going in the right direction.

There are some improvements we need to work on. The infrastructure we operate on, which is owned by Deutsche Bahn, is too susceptible to failure. For example storm damage, or a level crossing where the barriers don’t close properly can quickly cause consequences.

There are bottlenecks where we have to share track both with suburban trains around Munich and with long-distance services to Zurich, causing traffic jams. And we need more sidings to park trains in the ‘downtime’ during the middle of the day when fewer people are travelling.

The important thing, though, is that we’re receiving praise, both from passengers and from experts.

Go-Ahead’s overall journey in Germany has been a mixed one so far, with challenges, and learnings, from our beginnings in Baden-Wurttemberg. In December this year, we will take on an additional, bigger contract in Bavaria - when we begin running regional services on high frequency lines to the north of Munich to towns such as Augsburg, Ulm, Würzburg and Aalen.

But I’m pleased to say that our first 100 days in Bavaria have been positive ones. Go-Ahead’s distinctive blue and white trains are becoming a familiar site on the landscape, and are getting a positive reception from the travelling public.