An electric bus on the streets of London generally uses nearly all its battery power over the course of a day. Occasionally, though, there’s a bit of juice left when a bus gets back to the depot in the evening. Go-Ahead has been working with a consortium of technology partners on a project to put that energy to good use.

Near Tottenham Marshes, Go-Ahead London’s Northumberland Park bus depot is one of the largest overnight charging facilities in Britain for electric buses, with capacity for nearly 130 vehicles.

This week, we demonstrated proof of concept of what we’re calling ‘Bus2Grid’ – a system whereby an electric bus can discharge remaining power back into the national electricity grid at night.

In front of a small group of visitors, we plugged a double-decker bus into a charger – and instead of drinking in gulps of energy, it released the remnants of its electric charge, with the charger showing power discharging rather than charging

This small breakthrough, the first time vehicle-to-grid charging has been demonstrated by an electric bus in Britain, was the product of a collaboration announced in 2020 led by energy company SSE Energy Solutions, alongside Transport for London, Go-Ahead London, bus builders BYD, Leeds University and UK Power Networks.

Why is it useful? For a single bus, the amount of energy involved is too insignificant to make an impact. But on a broader scale, the principle has significant potential.

A bus depot like Northumberland Park could temporarily support the local electricity network at night in the event of a surge, keeping the lights on in a hospital or in local homes. And the broader principle is exciting – think, for example, of all the cars that are parked around an airport being plugged into the electricity grid while out of use.

There are some caveats. After discharging any power, our buses will need to be charged up again in time for the morning rush hour. So, any energy going out will have to come back in. And our vehicles are heavily utilised – there isn’t a lot of idle capacity in the system.

Nevertheless, we’re proud to have demonstrated the principle. We’re glad to be working with some outstanding partners on this project, and we hope to have more news on Bus2Grid over the months to come.

More information on the project can also be found here 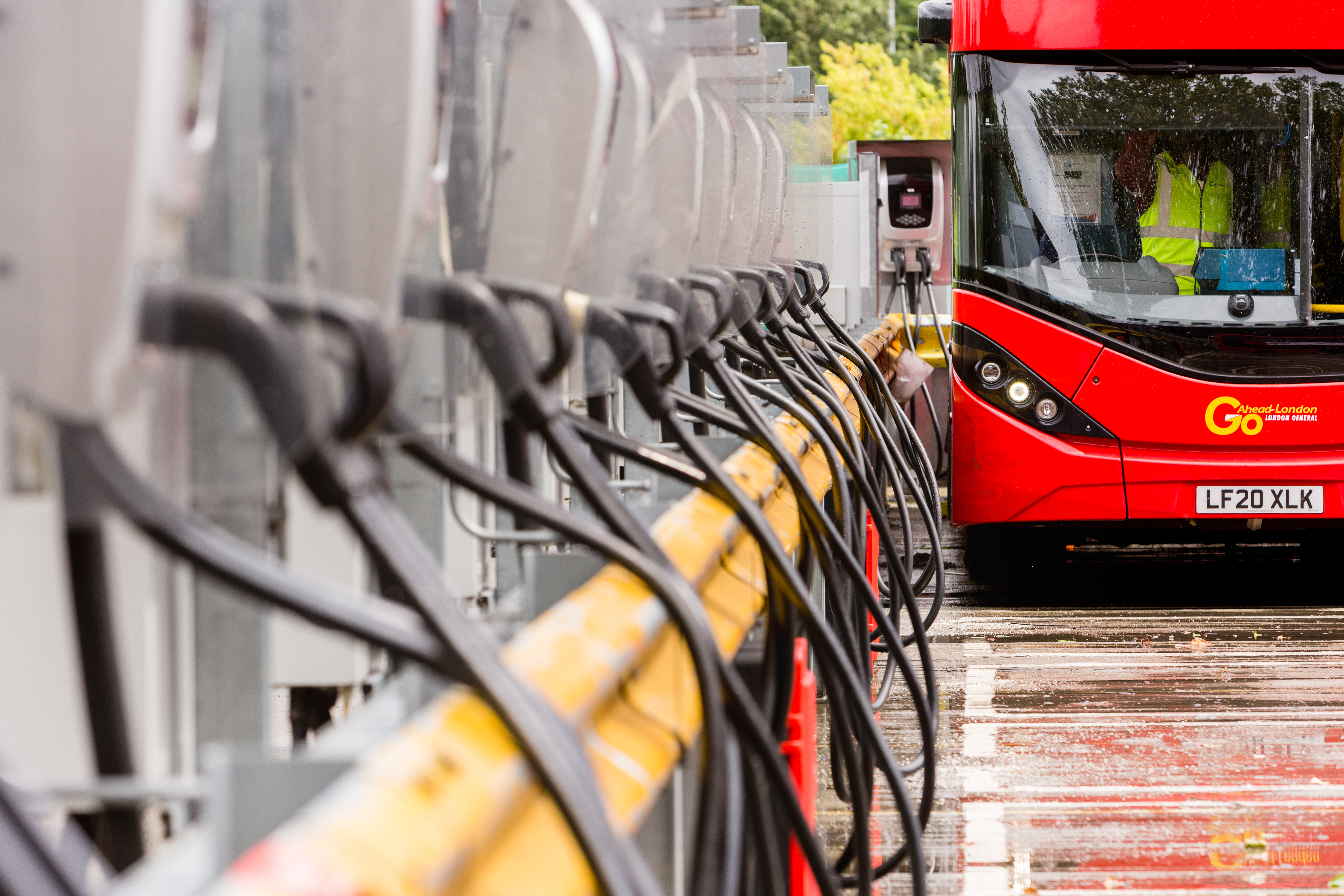