Rail has been a traditionally male-dominated sector. We're working hard to change this across Govia Thameslink Railway (GTR) and our international rail businesses in Norway and Germany.

We must recruit women into rail and also work to retain and empower our female workforce.

In 2018, female train drivers accounted for only 5.1% of Southern's workforce (part of GTR). To drive recruitment, GTR has attended careers events and implemented targeted recruitment campaigns to encourage more female applicants.  One collaboration with the website Mumsnet was particularly successful.

Trainee Train Driver adverts placed on the site generated the largest number of applications since the company launched its job portal.

GTR has created women’s groups to provide support to its colleagues. These groups are integral to creating an inclusive atmosphere and championing women in the organisation to succeed and grow. 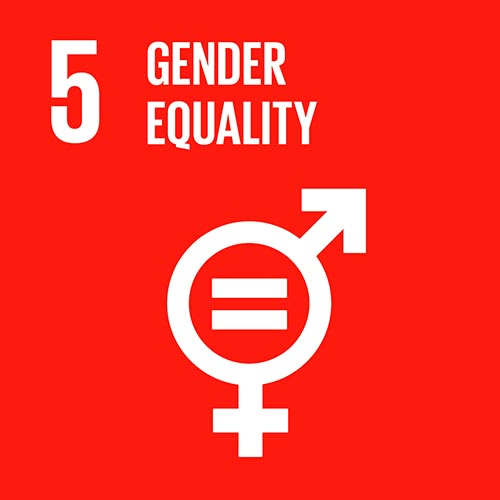 We have chosen five of the United Nation's Sustainable  Development Goals as our areas of focus. Our women in rail initiative shows our commitment to Goal 5 (Gender equality).